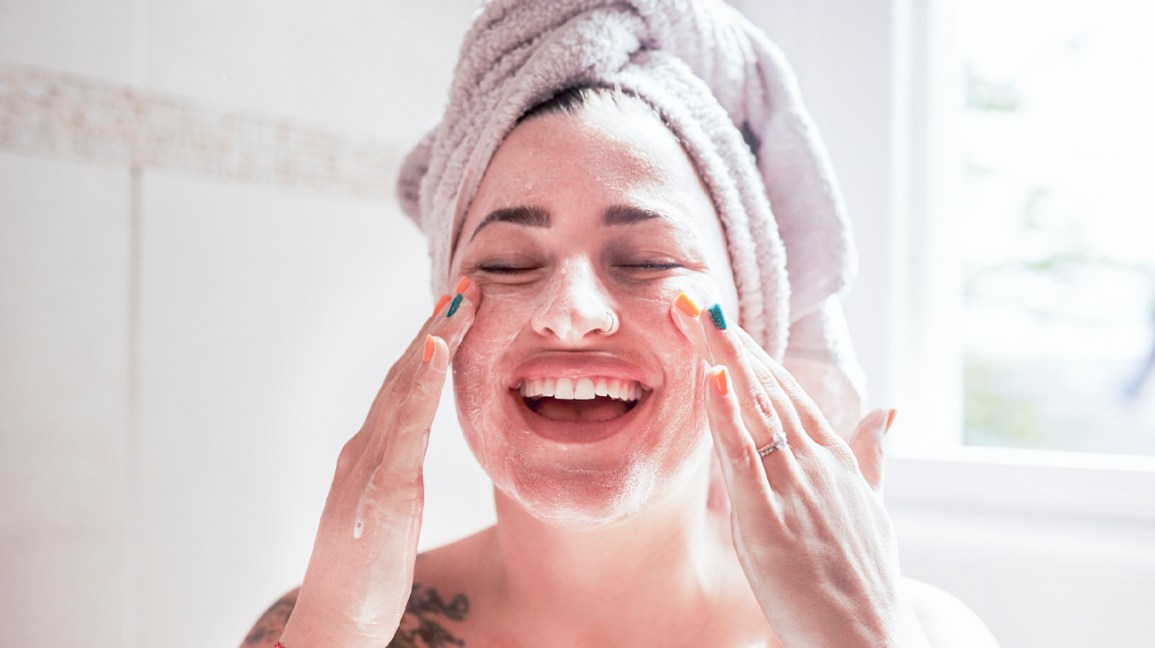 Psoriasis is a chronic skin condition in which patient gets the dry flaky skin on his different body parts, more commonly on knees, scalp and elbow area. This disease is considered a chronic and incurable one with variability in the degree of inflammation. Science is still finding a remedy for skin allergy like Psoriasis. This skin disorder has very visible symptoms which appear on the body in the form of dry scaly patches, skin redness, itching or burning skin, skin blisters and bumps.

It can be mild when a small part of the body gets affected as well as severe with the inflammation spreading to a larger portion of the body. Mostly, Psoriasis is considered to be caused due to genetic or immune system related issues, but there are some other triggers as well for this underlying condition. Many people seem to be finding an effective Psoriasis treatment in Ayurveda. Ayurveda works on the natural herbal way for diagnosing the causes of a disease. It is emerging as the best remedy for skin allergy.

Causes of Psoriasis in Ayurveda

In Ayurveda, Psoriasis is considered as the destruction of two basic energies in the human body, called Vata and Kapha. When a large number of toxins get accumulated in the body, then also Psoriasis is said to occur. Apart from this, overconsumption of yogurt, seafood, and irregular eating habits are said to be some other causes of Psoriasis. Ayurvedic treatment for Psoriasis involves some strict lifestyle and dietary changes.

Stress: Most of the people complain of Psoriasis around the time when they were in chronic stress. Hence, stressful conditions for the prolonged period of time have been regarded as the possible trigger for Psoriasis.

Traumatised Skin: This condition is also linked to the bruises, burns, cuts, Tattoo and other skin problems. When these skin problems give rise to Psoriasis, it is termed as Koebner Phenomenon.

How Can Ayurvedic treatments Help

Though this skin disease is considered incurable, it can be controlled with some effective Ayurvedic remedies. Ayurveda offers a natural herbal remedy which comprises of practicing a healthy diet, detoxification, and meditation. The foremost priority of any Ayurvedic treatment is blood purification. It is said that detoxifying your body works as the best Ayurvedic medicine for skin allergies. For Psoriasis treatment in Ayurveda, a therapy called Panchkarma Therapy is used. This remedy is based on doing some necessary changes in your diet and preparing your body for the process of detoxification. This therapy suggests the patients follow the strict vegetarian diet.

Panchakarma treatment has certain rules to follow. Under this treatment, the patient is suggested to use medicated ghee, cover his affected parts with the medicinal paste and pouring medicated buttermilk on the head. This is considered as an Ayurvedic medicine for skin allergies.

Also, there are some herbal remedies, which can help to control this condition. A cording to the herbal experts, if you want to ease down the symptoms of the disorder, You should increase the consumption of garlic and onion to purify the blood. Since Psoriasis is said to be caused by the compromised immune system, you can start eating neem leaves for boosting the immunity. Jasmine flower paste is considered as one of the best skin allergy treatment in Ayurveda to relieve the inflammation caused by Psoriasis.

Ayurvedic treatments for Psoriasis are based on creating a perfect balance between three elements that is, Universe, body, and life forces of the body. This balancing act is a recommended remedy for skin allergies. The best way to balance them out is to create a stress- free lifestyle. To keep stress and anxiety away from the lifestyle, Pranayama and meditation is a mandatory thing to do, according to the Ayurveda.

The Ayurvedic treatment for Psoriasis asks for some simple lifestyle changes which can improve the condition in bigger ways. If you have this disorder even in small part of your body, you should refrain from eating opposite foods together. Also, you should control the intake of salty and acidic foods. Most of the psoriasis treatments in Ayurveda restrict the patient from consuming non-vegetarian food. They also need to keep a check on their carbohydrates, sugar intake and consumption of preserved foods.

If you have been eating the fast food for a maximum portion of your life, it could be the possible trigger for your skin condition. Ayurveda asks their patients to give up on junk foods and cold drinks. These changes help to support the function of Ayurvedic medicine for skin allergy. As a part of lifestyle changes, patients should avoid taking cold water baths just after carrying out heavy workouts and exercises.

Topical solutions are the best skin allergy treatment in Ayurveda. For a person who is suffering from skin-disorder, the topical solution comes as a great relief. One of the most popular topical solutions for psoriasis is the application of banana leaf on the affected area. You can also use Aloe-vera, Garlic, Bosewellia and Black Nightshade as your treatment paste. This solution not only reduces inflammation but also prevents the allergy from spreading and has been so far an effective skin allergy treatment in Ayurveda.

Ayurvedic treatment is far different from the modern medical techniques today and they try to cure the disease with the help of balancing the energy. Though there are many Ayurvedic medicines for skin allergies, they give a solution for the skin conditions like Psoriasis by bringing the two energy called “Vata” and “Kapha” to an equilibrium. Psoriasis is an incurable skin problem, but with the help of Ayurveda, you can reduce its severity and get the remedies for skin allergy.